Check out the last project we got done before the Corona Virus struck! Featureing Nick Pitts directing.

Pleased to announce the release of our newest film!

All About the Film

What are we about?

A Role for Everyone 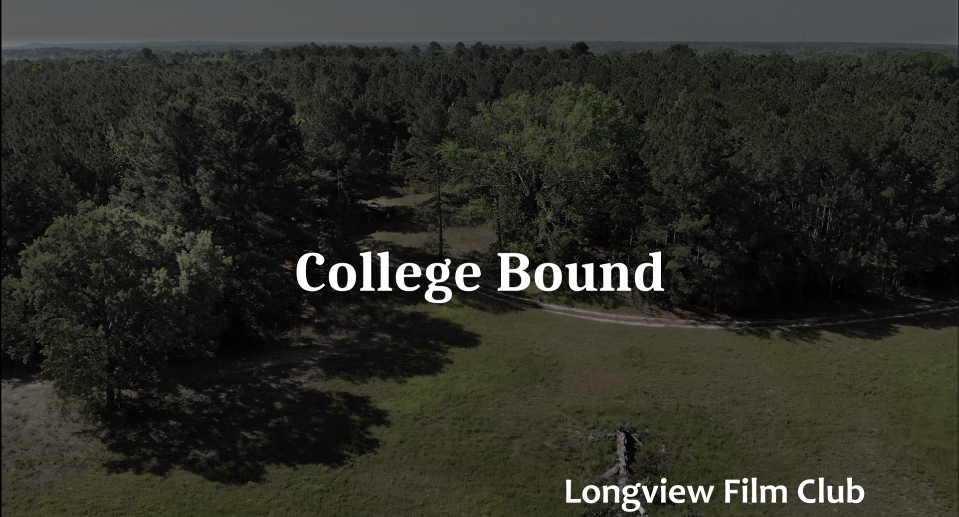 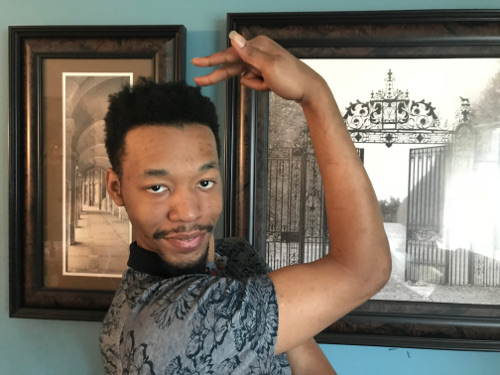 The Watering Hole is a scene from a larger who-dun-it style murder mystery script titled “Absolutely Certain”. It stars Lolie as Gwen, the unsuspecting girlfriend of the villain, and JJ as Simon, the burned out detective. In the midst of mayhem, they find themselves in an unexpected romantic moment. 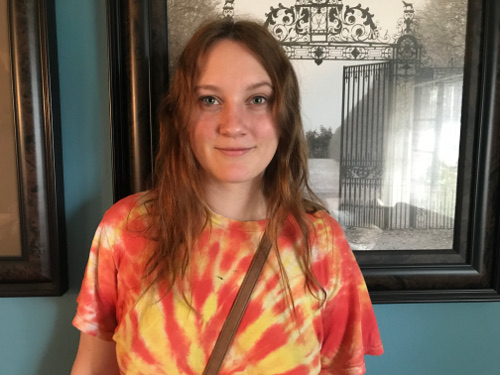 A Bombed out City. A jet streaks by attacking the war weary defenders. The explosion of the missile shakes the ground, the fireball becomes a plume of death black soot.

Or .. it might just be a photo, with a jet and an explosion composited with FUSION!

This is our first attempt at visual effects with BlackMagic’s Fusion compositing software. We are excited by the possibilities!.

We used Fusion to create an animated fire glow on the surrounding buildings. Also blurred the layers differing amounts based on distance from the camera. And finaly used Resolve to edit the footage adding sound effects.

This is a test of the Rain Machine we made for the upcoming “College Bound” short film. Worked really well! Ok .. the sound effects helped .. a lot.

This was an experiment in filming much brighter than the scene called for. Then in post bringing down the brightness levels. What we found was that if we shot bright enough that the shadow areas will not be so noisy when latered darkened. It’s a lot cleaner way to get high contrast darker scenes with a crisper look.

As usual all editing and color styling was done with Blackmagic Resolve .. All Hail the King!

Aerial footage adds not just context, but a feeling of expansiveness. It sets the story’s stage; a vibrant city scape or an isolated cabin in the woods. This is footage from our new drone camera man. Definitely going to be an important element in our films, with plans already in place to use such footage in our upcoming “College Bound” horror short.

Starship Hiding in the Asteroid Belt

This is another experiment with Fusion. The planet and asteroid belt as well as lighting and nebula gases were all built entirely within fusion. The asteroid texture and ship were downloaded files. Next project .. phasers!